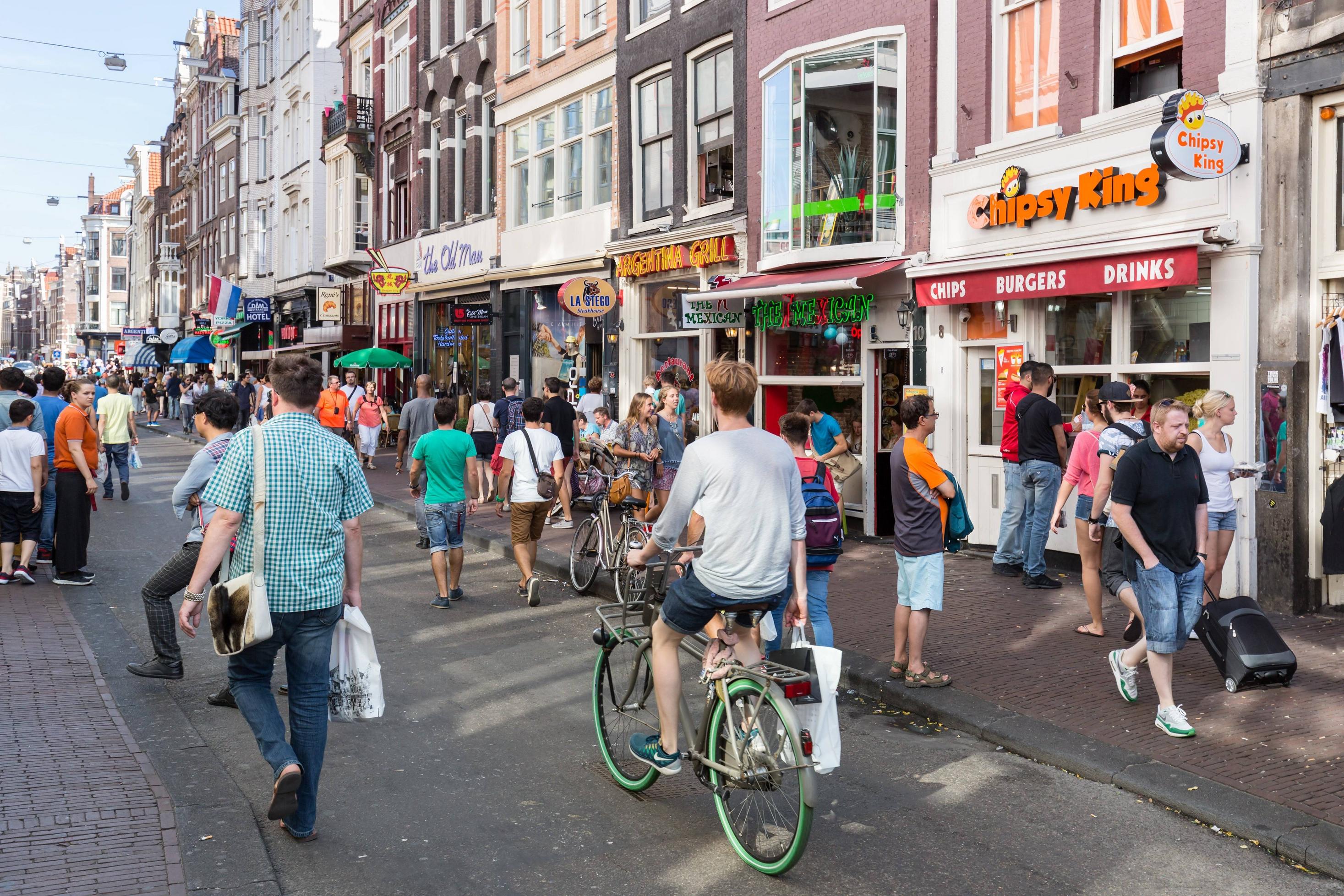 The Amsterdam shopping street is an area that is filled with a variety of shops and restaurants. It is also very convenient because of its location. You can get to it from many different places in the city. This is because of the other streets that you can access. For instance, you can use the Utrechtsestraat or the PC Hooftstraat.

PC Hooftstraat is a 300-meter shopping street in Amsterdam. It is home to various designer shops, such as Gucci, Armani, and Ralph Lauren. You can also find boutiques, furniture stores, and fashion footwear.

The PC Hooftstraat is located in the Museum Quarter of Amsterdam. It’s close to the Van Gogh Museum and the Stedelijk Museum.

Aside from the famous museums and art galleries, Amsterdam also has a lot of designer stores. It has a mini Fifth Avenue. Some of the more famous boutiques on this street include Chanel, Dior, and Prada.

While it may not be the most famous of the shopping streets in the Netherlands, the PC Hooftstraat is undoubtedly one of the most exclusive. Whether looking for clothing, jewelry, or a custom suit, you’ll find high-end luxury on this famous street.

Kalverstraat is one of the most important and busy shopping streets in Amsterdam. This one-kilometer-long shopping street is lined with various retail stores, cafes, and restaurants. Some of the world’s top brands are also sold on the road, including Zara and H&M.

There are two big shopping centers located near Kalverstraat. These include Magna Plaza and De Bijenkorf. Both have many shops, including department stores. Another shopping district is Haarlemmerdijk.

In addition to the central shopping districts in Amsterdam, you can find a wide selection of unique boutiques, vintage shops, and high-end and up-and-coming designer brands. You’ll also find trendy concept stores and a host of international fashion chains.

The Utrechtsestraat is an Amsterdam shopping street that dates back to 1658. This street has a little bit of everything. There are many restaurants, cafes, boutiques, and trendy concept stores. It has historic houses and a church.

One of the most popular shops on the Utrechtsestraat is Henri Willig Cheese & More. Another shop that is worth a visit is Blue. They sell special home linens and tableware.

Jodenbreestraat is a street in Amsterdam. It’s the main cycling route into the historical center of Amsterdam.

During the 17th century, Jodenbreestraat was a famous Jewish neighborhood. It became known as the “Jewish Broad Street” and was a lively street with numerous stores.

During World War II, many residents were sent to concentration camps. After the war, Jodenbreestraat became a deserted neighborhood. The city government hatched plans to turn the street into a highway. But the goals were met with rioting and a public outcry.

Today, the street mixes tourists, locals, and buses. A few antique clothing shops dot the street. In addition, there are several excellent restaurants and stores.

Spiegelkwartier is the city’s art and antiques district in Amsterdam’s historic center. It offers an array of shops and restaurants.

The street is lined with gabled houses, cafes, and many specialty stores. It’s a great place to find unusual collectibles. One of the best things about the area is that it is within walking distance of several cultural attractions.

The area is also home to several open-air markets, including the famous Waterlooplein market. This market is known for its abundance of second-hand items.

Another shopping destination in the city is De Pijp, a cosmopolitan neighborhood known for its creative energy. There are several popular shops here, such as Levi’s and H&M.

If you are a fan of high-end fashion, you will not be able to miss the Amsterdam shopping street Bijenkorf. Its name translates to “beehive.”

Bijenkorf has become one of the most recognizable department stores in the Netherlands. Not only is it known for its excellent service and selection, but it also carries some of the most desirable designer brands. Whether you want to buy a new pair of shoes or stock up on your favorite cosmetics, you’ll find it all at De Bijenkorf.

Since its opening, Bijenkorf has become an institution. Today, it is a member of the British Selfridges Group and has several branches in the Netherlands. They include the flagship store on Dam Square in Amsterdam.

Hotels With Hot Tub in York